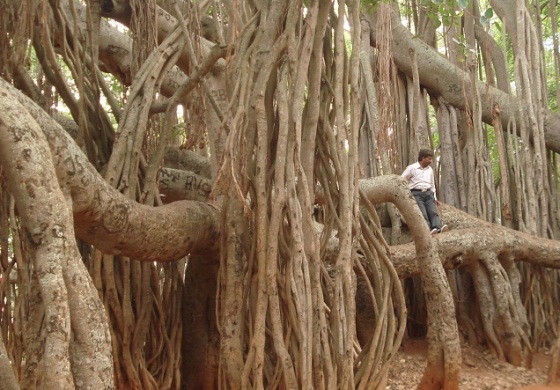 Education in our country is mainly undertaken to fetch a job. The transformation of a student to an employee is not always easy. It is the transition of a puerile to a mature, a careless to a responsible, and a person of theory to a practical human being. There have been many efforts put into at various levels to bridge the gap between the industry and the academia but except from countable serious institutions, the benefits of this has not be reached to the students as required. Because of this reason, the prospective ‘employees’ are almost unaware of the industrial environment, work culture, challenges, processes, etc. Few industries do the needful to groom this ‘raw’ influx to their levels but most of the companies just leave them into an unexplored vast ocean to learn and survive. END_OF_DOCUMENT_TOKEN_TO_BE_REPLACED

The main and the biggest flaw with the current scheme of selection is with the eligibility criterion related to the age band. The current age band is rather very embryonic for someone to take up the responsible and a sensible job of a civil servant. The sense of service is seen to be completely missing inside the heart and mind of selected candidates and the feeling of a ruler deep-rooted. END_OF_DOCUMENT_TOKEN_TO_BE_REPLACED 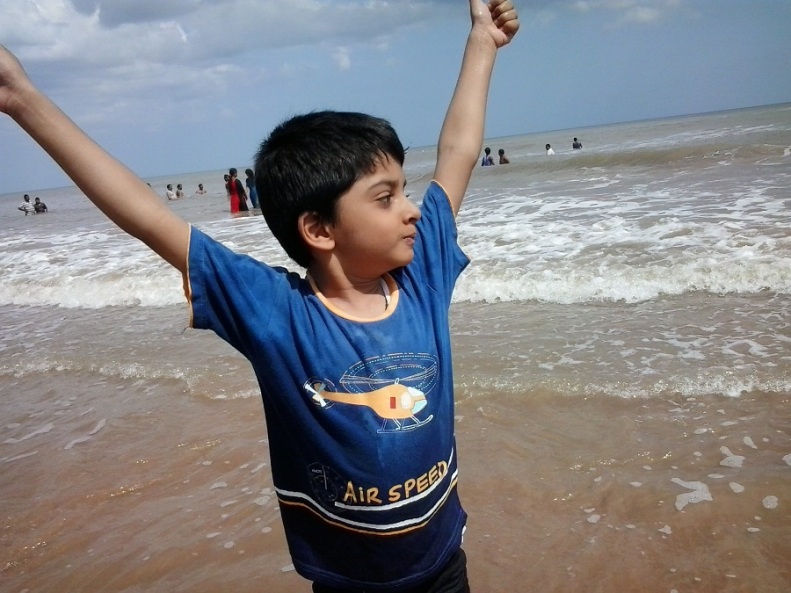 Sir Issac Newton would have been very happy. The Indians seems to be following his laws of physics proposed 330 years back very meticulously. For any literate person, the Newton’s laws of motion are very familiar. The first law deals with the state of Inertia. ‘A body moving or at rest remains in that condition, until and unless an external force is applied to it’. That means an external force is must, if you wish to go for a change. In other words, the inertia (socio-political) opposes the change. It is not only the first law, even the third law of motion, where Newton talks about an equal and opposite reaction for any action is very much followed by the people. If a leader makes derogatory remarks on someone, he gets back the same as a reaction. If X beats Y’s kid, Y also sees that he beats X’s kid equally. In the border, the security forces experience the Newton’s third law of motion daily. So, is the power of Newton’s laws formulated decades back. END_OF_DOCUMENT_TOKEN_TO_BE_REPLACED

We have seen the AIPMT exam getting rigged in the past and also the ITI exam in West Bengal being targeted by the exam mafia and many more such incidents which reveal the loopholes in the education system of our country. There is huge propaganda and investment by the government on raising the standard of the education but such incidents blow down all the promises made by them. Eventually such things happen mainly in the northern belt of the country probably for the reason that the integrity of the institutions operating in that area is never authenticated. People having money to spare are in the business of operating the chains of educational institutes. Who is worried of quality anyway? Not even the entrance exams but many recruitment exams have also met the same fate. And it keeps happening repeatedly. The general perception in UP and Bihar is that no recruitment exam in the state requires studying as the criterion for short listing the candidates is not merit. Why we all remain quiet? END_OF_DOCUMENT_TOKEN_TO_BE_REPLACED 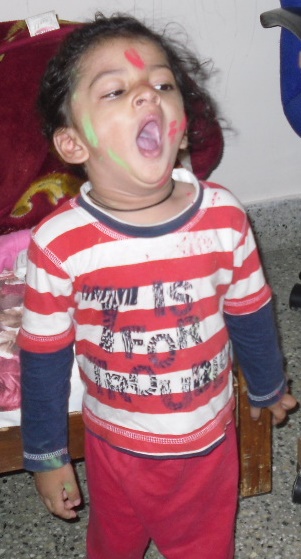 The world would not last long

And will be the end of human race

Still he was born

One more to join the rat race END_OF_DOCUMENT_TOKEN_TO_BE_REPLACED

The recent gang rape of a woman and her daughter next to the national highway, the rape and burning of the lower half body of a girl, and a bunch of such incidents have raised grave concerns about the mental health of the contemporary society. This unfortunately has become a daily routine affair. Have we become so insensible to such grave news? Just, switch on the TV, watch for the news and you will see one or the other case of rape and sexual assault of women and innocent girls flashing across the news channels. These are the cases that get reported. However, it is astonishing that on equally daily basis we do not hear the judgement on such cases getting pronounced. The crime against women is not a recent issue. There are thousands of cases registered and the count is ticking on daily basis. So, even if we assume one year as the time taken by the courts to deliver their judgement, why are the judgements not following the same pattern with a backlog of one year? Logically and arithmetically, we should everyday hear these demons getting either life imprisonment or capital punishment. Have we ever pondered, why? END_OF_DOCUMENT_TOKEN_TO_BE_REPLACED 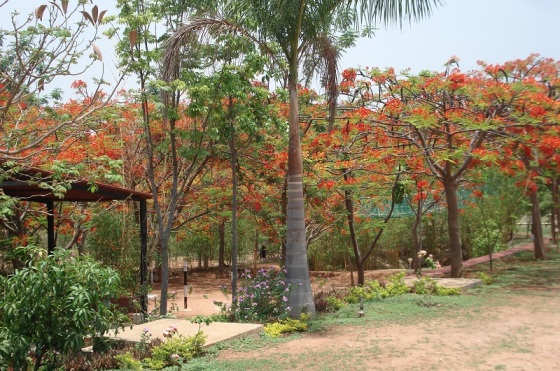 The first thing that comes into the mind of a degree student is getting a job after the completion of the studies. Getting a job is not an easy task and one need to struggle to find an appropriate place in the work force, what is more difficult is the justice to the job assigned. Whether it is the sweeper’s job or a chef’s job, whether it is the District Magistrate job or a watchman’s job, whether it is the municipal engineer job or a software developer job, there are ethics involved with all these jobs which one needs to follow to discharge his duty rightly. Some of these are: END_OF_DOCUMENT_TOKEN_TO_BE_REPLACED